A huge THANK YOU this year to our faithful customers and diligent staff. We couldn’t have made it through this year with out you.
Join Our Newsletter - Get Deals

A Huge Thank You this year to our faithful customers and diligent staff. We couldn’t have made it through this year with out you.
Join Our Newsletter - Get Deals 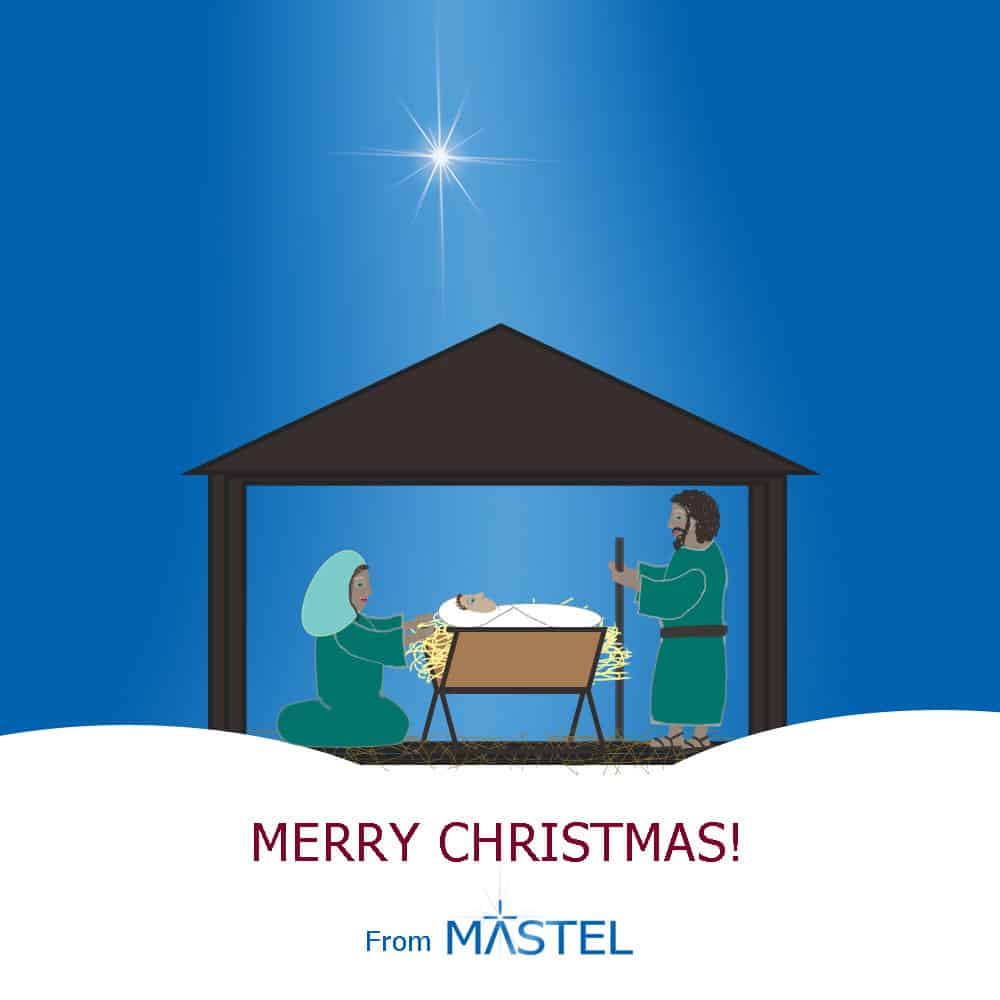 “The corneal incisions made with the dissecting, stiletto-like keratomes (Mastel Fine Triamond) were distinct from the other incisions, having a smoother stromal surface and much less disruption of stromal tissue. The dissecting incision using the stiletto-like diamond keratomes was ideal with respect to the degree of disruption of stromal tissue.”

“One needs to not only make the incision, but in many cases in order to allow drainage, one needs to torque or open the incisions to facilitate fluid flow. That is the purpose of the Silhouette, a metal silhouette of the Triamond. Obviously, one would not want to use the sharp diamond edges to torque an incision. A standard metal blade has a “sharp” or tapered point which can lead to easier dislocation and wrinkling of the donor than the flat Silhouette which allows nearly complete penetration to the interface of the entire tip for better torqueing open of the incision without dislodging  the donor… The Price Fine Triamond can also be used to make incisions for standard incisions which are either partial or full thickness. It is always nice to have blades with multiple uses to help control costs.” – Francis W. Price Jr, MD, Price Vision Group, Indianapolis, IN

“As you know, I am very fussy about wound con­struction, and that holds true for my side-port inci­sion. First, I feel that it must be just as carefully crafted as the main phaco incision in order to prevent unnecessary leakage and, hence, cham­ber instability; a commonly overlooked considera­tion. In addition, to my surprise, I have consistently found that at the end of a case the side-port wound will leak more than the main incision. Actually, this should not be unexpected given the torque and stress that the side-port undergoes with today’s chop techniques. When you convinced me to switch to a dedicated side-port diamond instrument, there was a notice­able decrease in wound leakage and need to per­form stromal hydration. In addition, I was over­joyed to have a properly angled knife that would per­mit facile access to the side-port location. This is of particular value when the side-port is located inferior­ly and in deeply set eyes. Most recently, I found myself in the unexpected posi­tion of having to use a conventional steel blade, albeit a high-quality one, to create this important inci­sion. I must admit that I had forgotten, and perhaps become a bit complacent about, the enormous advantage that this diamond offers. Each case that I used the steel blade showed significant leakage that required repeated attempts at hydration in order to achieve a truly water tight closure. Very frustrating, indeed. Personally, I suspect that some of the recent reports of increased endophthalmitis is actually originating from leaky side-port incisions. Surgeons really need to begin to place more attention to this incision and confirm its integrity and lack of leakage.” – Louis D. “Skip” Nichamin, MD, Laurel Eye Center, Brookville, PA

“I have been using an ASICO diamond for side port creation for a number of years, and before I tried the Mastel Fine Triamond and Fine ParaTrap I had preferred a 0.8mm diamond. At the conclusion of the case I would always hydrate the side port to ensure closure; despite this technique, I would spend 15 to 30 seconds on each side port either re-hydrating or firmly holding pressure over the incision roof. I meticulously dried the incision edge, and if I still had even small leakage, I would place a 10-0 nylon suture (approximately 1.5-2% ). Most recently I have been using a Paratrap in one instrument set and a Triamond in another set. My other two sets have 0.8mm ASICO diamonds. What I found was just amazing: I don’t even have to hydrate the paracentesis when I use a Mastel blade. I have had zero leaks in over 600 cases with these diamonds, and I have not had to suture one yet. My surgery day goes faster because I don’t spend the extra time at the end of the case trying to get the paracentesis to seal. Postoperatively, these side ports look much cleaner with little edema. I feel more assured that the side port is not going to be an issue on postop Day 1 for my patients. I also like the ability to titrate the paracentesis size with the Triamond; it works great for a second instrument or iris hooks (like for a Flomax case or pseudoexfoliation). Because these incisions seal so well, I think they would be advantageous for accommodating IOL cases because most of those lenses require an absolutely stable chamber to allow the IOL to remain in the intended location to achieve accommodation.” – Jason Jones, MD, Jones Eye Clinic, Sioux City, IA

More On The Fine Triamond